Each of the seven Emirates which together form the United Arab Emirates has its own trade.

Since its inception in 1991, Star Feeders has embodied the ‘Hub and Spoke’ principle of modern containerized shipping in the United Arab Emirates.

Each of the seven Emirates which together form the United Arab Emirates has its own trade.

Many have free zones to encourage foreign direct investment, to create scale to grow their businesses, and to improve their competitiveness. All Emirates have port facilities, but often volume dictates that the major regional ports act as transshipment hubs, and that smaller feeder vessels are used to perform either the last leg (for imports) or the first leg (for exports).

It becomes therefore of the utmost importance that the smaller ‘spoke’ ports are linked with the ‘hub’ ports on a very frequent basis.

Star Feeders, with its fleet of four compact, cellular container vessels, is able to fulfill this role perfectly.

Ajman imports are loaded on each of five vessel calls a week, whilst Sharjah is called 6 times a week.

Ports with currently smaller volumes are served with a slightly lower frequency for now, but will be served more frequently as volumes grow.

A fifth and subsequent vessels will be added as volume dictates.

Where we are Our Mission

We provide swift and reliable service across our reach

Where we want to be Our Vision 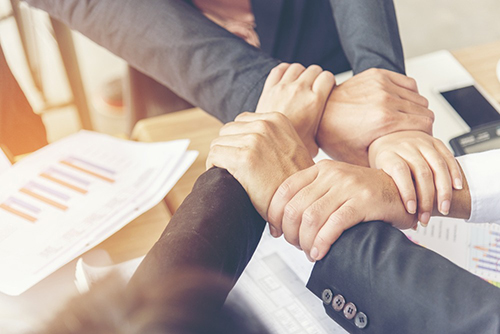